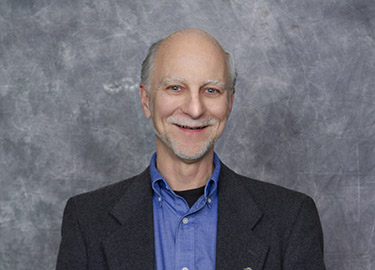 “We want to thank Dave for his leadership and vision and wish him well in his future endeavors.” – Charles Salter

David joined us 35 years ago and has excelled as an acoustical consultant. He was a partner with Charles from 1992 to 2013. He has been elected Fellow of the Audio Engineering Society (1995) and the Acoustical Society of America (2013). Most recently the Society of Motion Picture and Television awarded him the Samuel L. Warner medal (2018) in recognition of his contributions in the area of acoustic design for film sound recording, mixing, and reproduction, capping his 44 year career in acoustics.

During his years with Salter, David consulted on a wide variety of projects and building types including music, film, broadcast, research, education, and residential. He has served as an inspiring mentor to many of our staff.